TRIANGULAR FRAME SHORING TOWER
The Dahtec Shoring System (DSS) is a versatile and strong shoring system designed for all manners of public works projects . This vertical construction shoring system employs multidirectional triangular frames, offering a variety of possible structural assemblies and is manufactured in compliance with the British Standard BS 5975. The DSS is a heavy duty shoring system, with each DSS tower capable of carrying a maximum load of 28 tonnes.

Safe Erection
Owing to its triangular design, the DSS ensures active safety throughout erection. The DSS triangles Frame act as guardrails for the erectors.

The steel platforms can also be fitted to the triangle Frame to provide a working platform in complete safety.

Safe Erection
In most cases only 5 components are needed to erect DSS towers. Erection is extremely simple and is carried out very quickly by assembling:

Shifting Tower
DSS towers can be shifted in 2 ways: 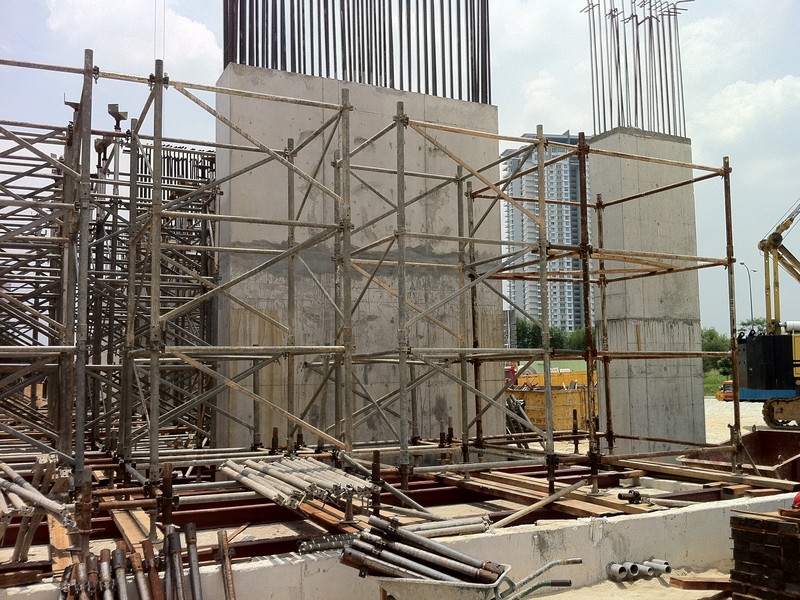 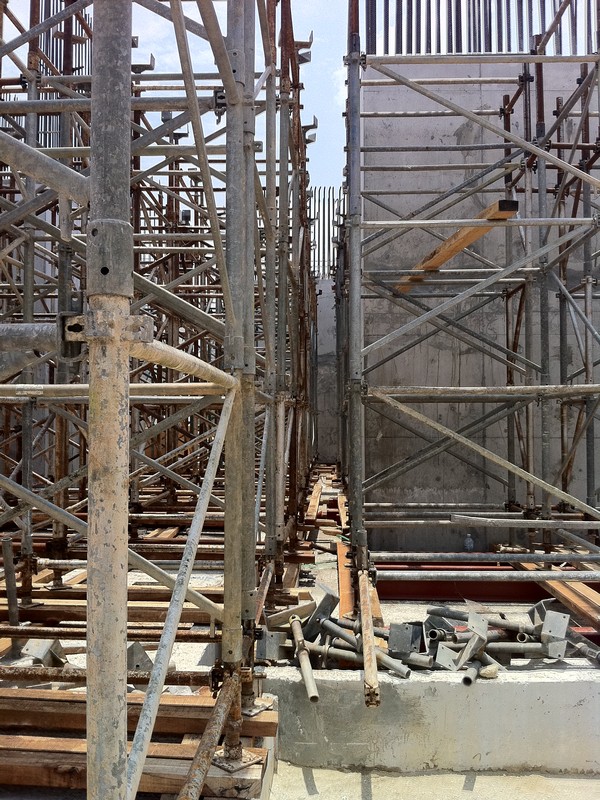 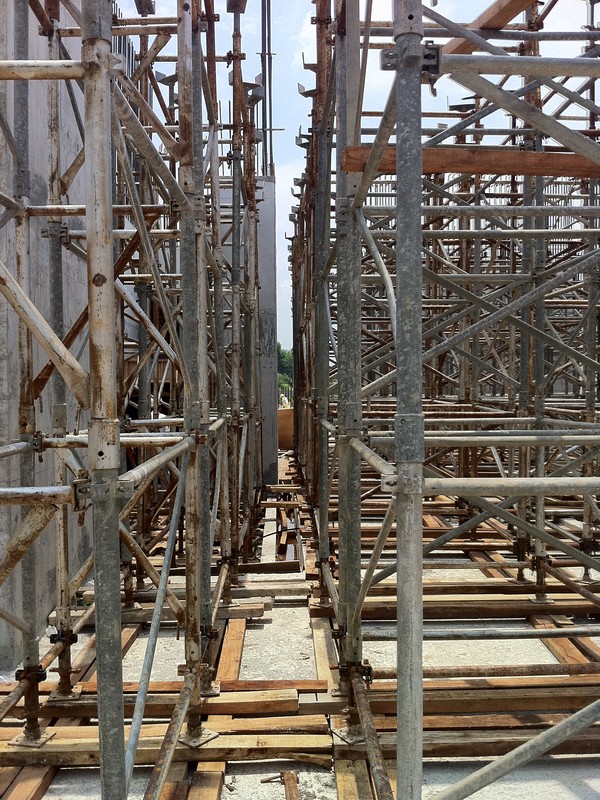 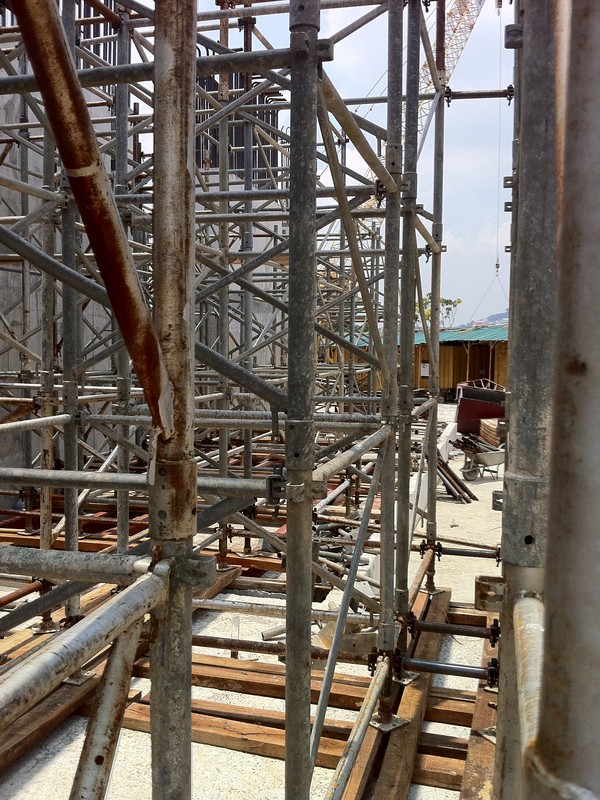 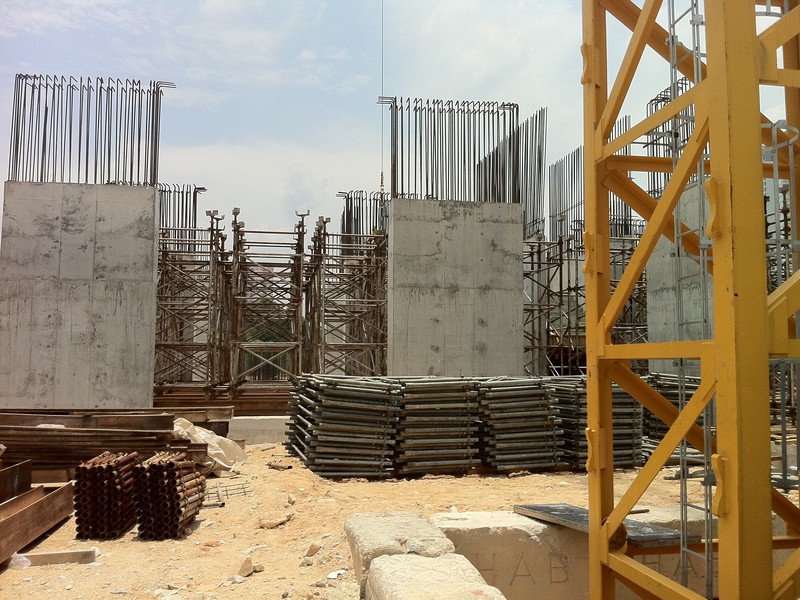 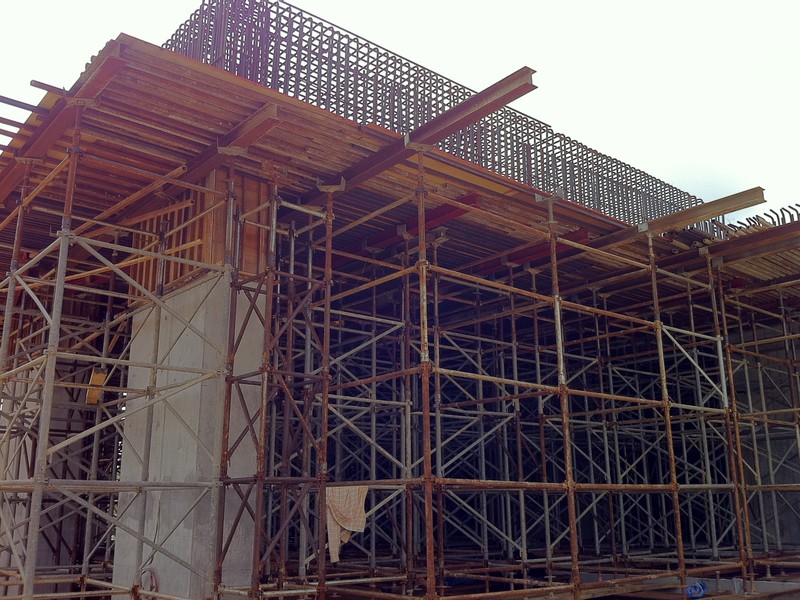 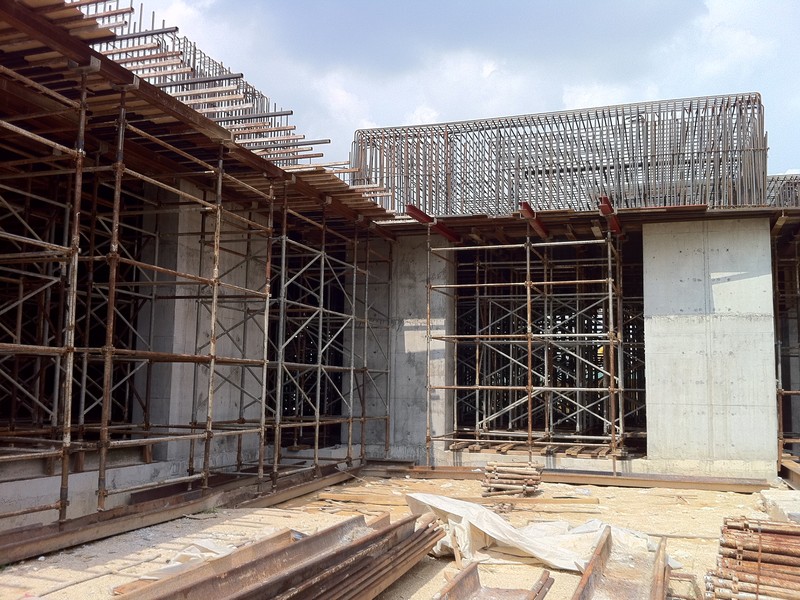 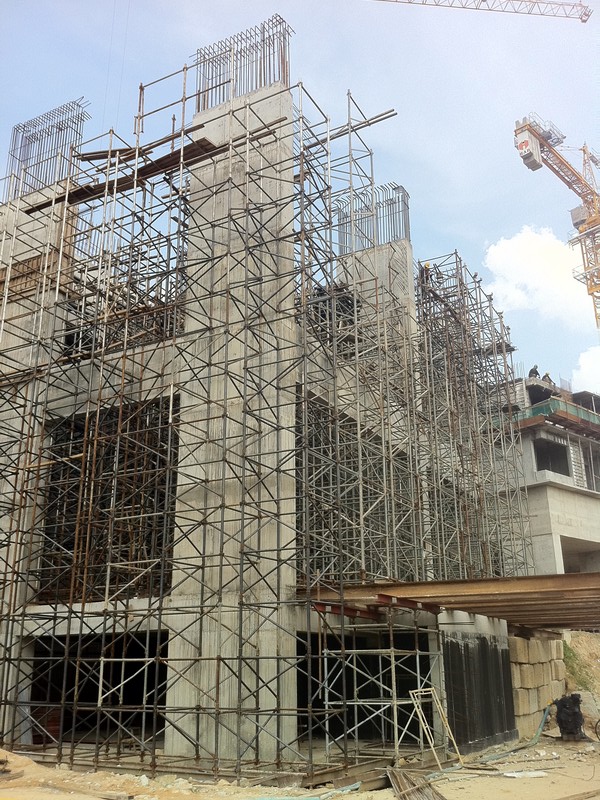 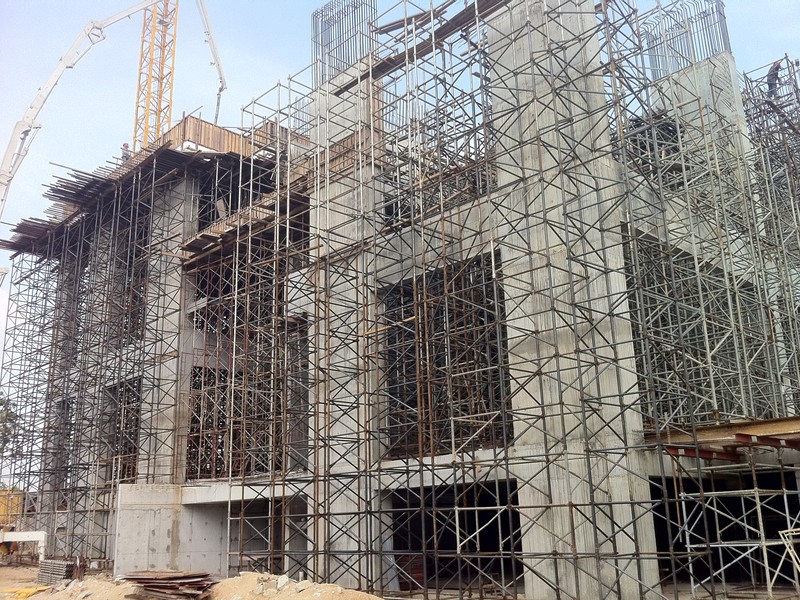 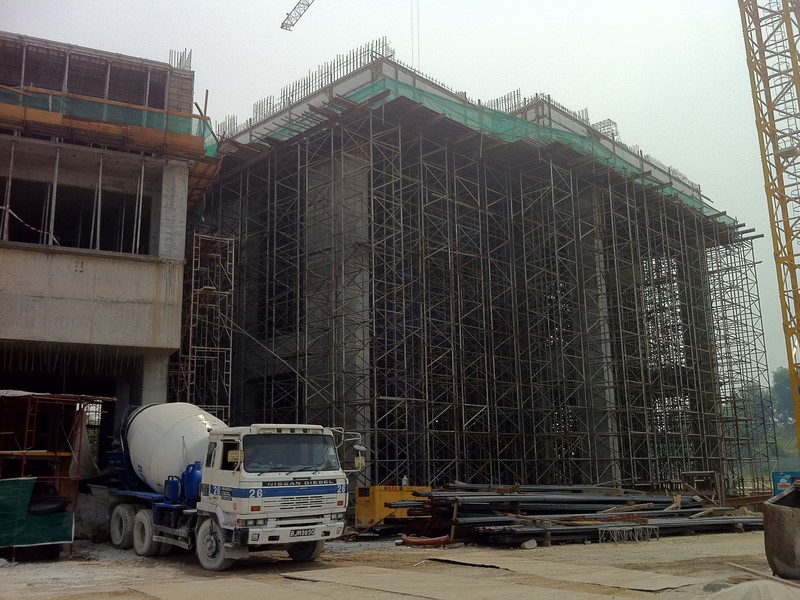